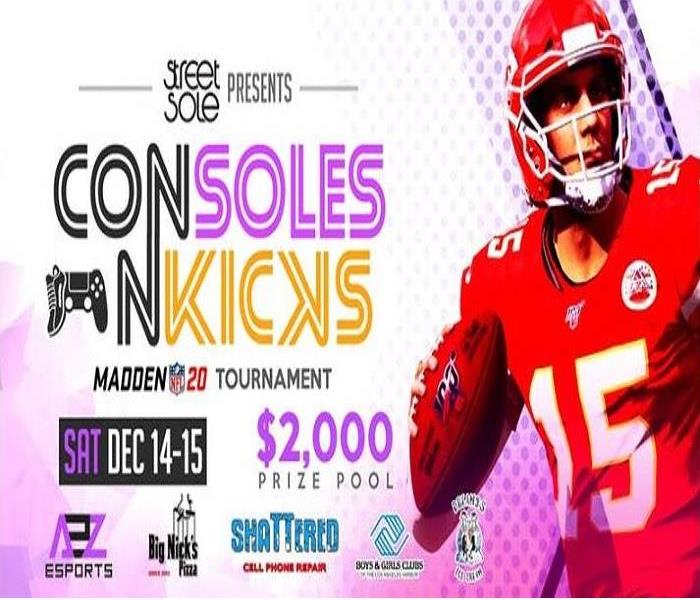 Things to do in San Pedro!

Charity:  Boys and Girls Club of the Port of Los Angeles

Created and Produced by A2Z eSports

ConSoles n' Kicks presented by Street Sole brings together Los Angeles sneaker Culture and eEsports/Gaming Lifestyle for an event that's first of the its kind.

Gamer will compete for cash and kicks while the live stream will feature special guest appearances from influences in the sneaker and gaming community like San Pedro's own, Wallychamp.

There will be exclusive sales and giveaways of kicks, clothes and art to raise money for the Boys and Girls club.

All players that enter to play in the tournament get a free pizza from Big Nick's Pizza!