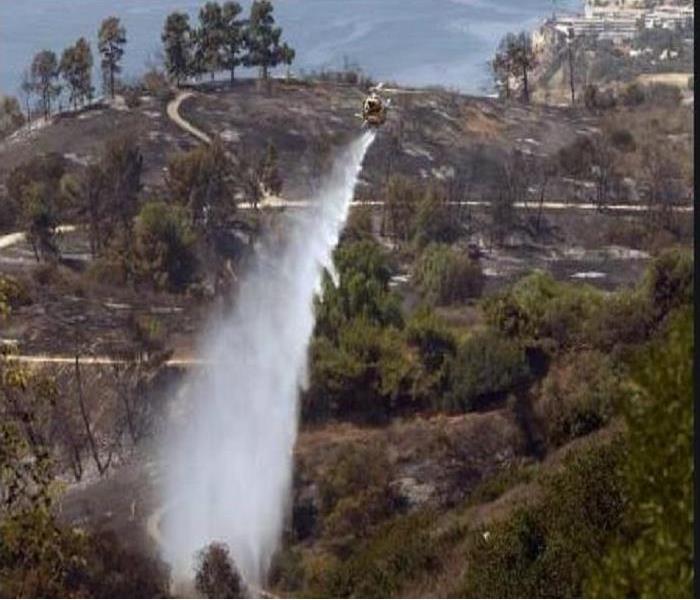 On the 2700 block of Paseo Del Mar in Palos Verdes Estates, a brush fire broke into flames but was doused quickly burning less than two acres.  Fire and police officials quickly on the scene of the fire a little after 6 am.  Road closure was needed in the area while the firefighters battled the blaze.

Fire helicopter were on site within ten minutes along with the Palos Verdes Police Department. A little after an hour the fire was then declared 100 percent contained.

It is safe to notify the Lunada Bay area and its surrounding areas that there were no structure damaged and all the local citizens are safe along with pets.