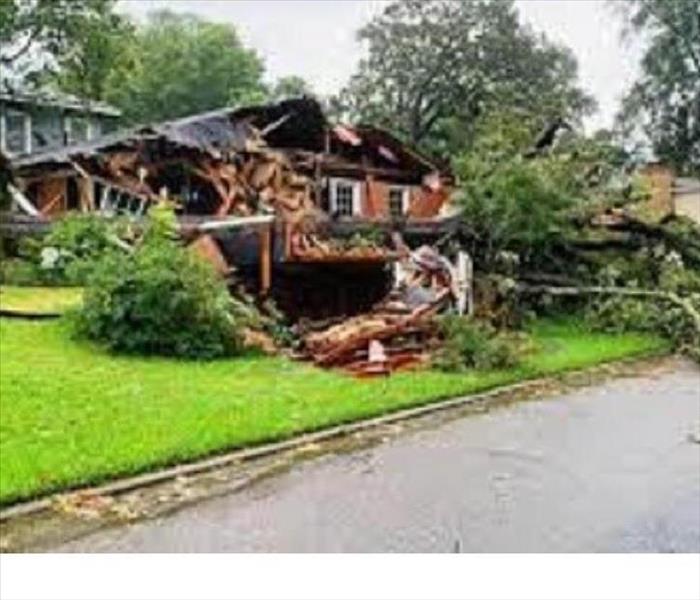 Damage to homes as a result of a storm

SERVPRO is widely known for our bright green trucks and while we are hard to miss around town, did you know that we also aid other SERVPRO franchises around the country? When it comes to major catastrophes such as hurricanes, we all come together as one team for one focus and that is helping those affected by the disaster.

Late August of last year Louisiana was hit by multiple storms back-to-back. As one team SERVPRO was called out to the location ready to assist in the restoration of the many homes that had been affected. Our trained technicians went straight to work and aided dozens of families during the midst of a pandemic and the ongoing storms. We were able to bring relief to those who were bombarded by the many issues the hurricane brought and gave them hope for a new beginning in such trying times. Our team spent months restoring homes all around Louisiana working closely with other local SERVPRO technicians.